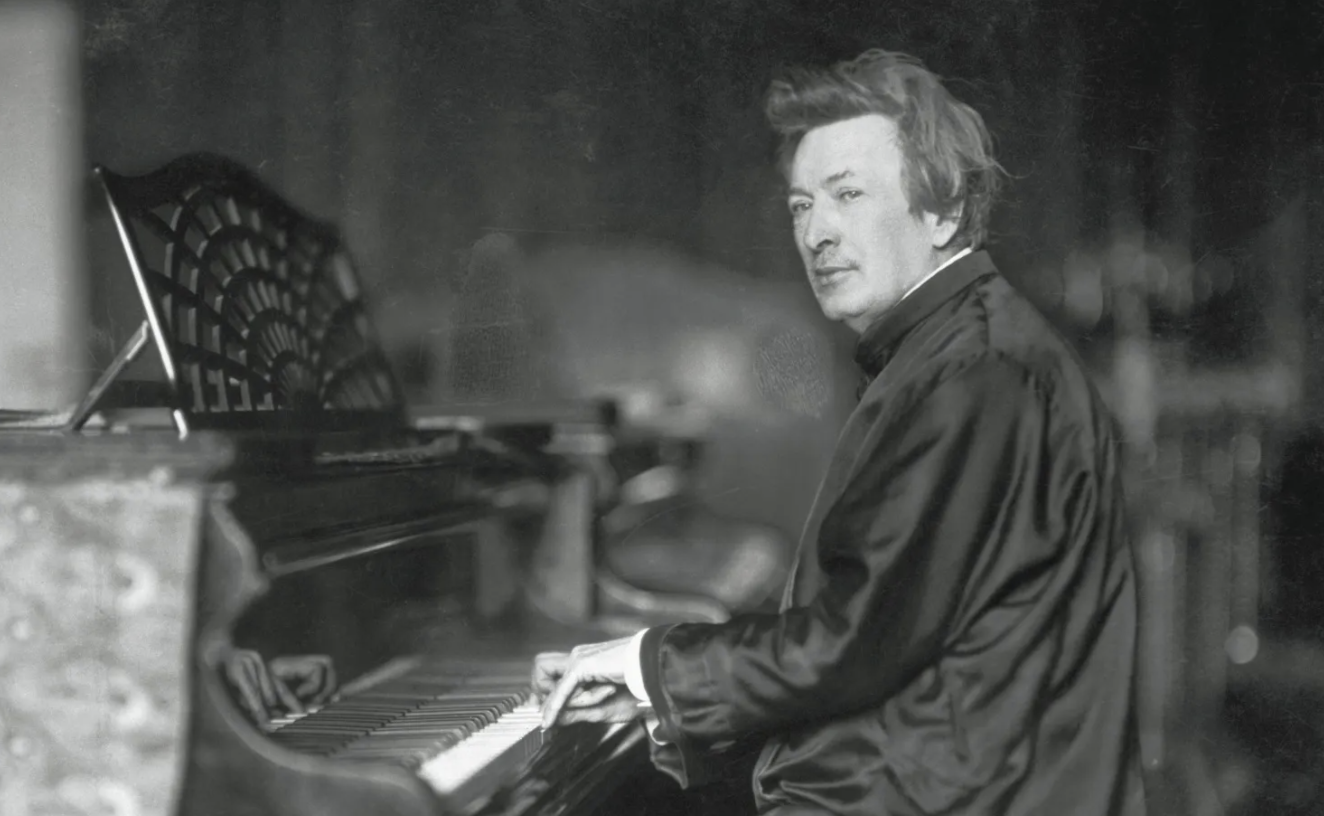 Weiss, Edward (George )
(b New York, Sept 6, 1892; d New York, Sept 28, 1984). American pianist . Born into a musical German-Nordic family, he grew up in Europe and studied in Berlin with Alexander Rihm and Xaver Scharwenka, through whom he was introduced to Busoni. He began to study with Busoni in 1914, following him to the USA in 1915 and returning with him to Europe, first to Zürich and then back to Berlin at the end of World War I.
In 1921 he made his début with the Berlin PO under Busoni's baton. During his time in Berlin, in addition to giving masterclasses at the Klindworth-Scharwenka Conservatory, Weiss performed a large repertory, including the 32 Beethoven sonatas; the scale of his programmes, such as the complete études and preludes of Chopin or the entire Années de pèlerinage of Liszt in a single evening, reflected the monumental style of his mentor. He subsequently returned to New York, where he taught and performed for many years.